“Registered dietitians can make a huge positive impact on patients with celiac disease.”

Celiac disease is one of the most common lifelong diseases and affects children and adults at the same rate. Celiac disease can also be found on every continent and amongst many ethnic backgrounds. About 21 million people in the United States have either celiac disease (CD) or non-celiac gluten sensitivity (NCGS).

“The National Celiac Association is a leading support group nationwide in providing cutting edge information, organizing events for patients and families and in networking with academic celiac centers in order to provide the best support possible to the celiac community.” 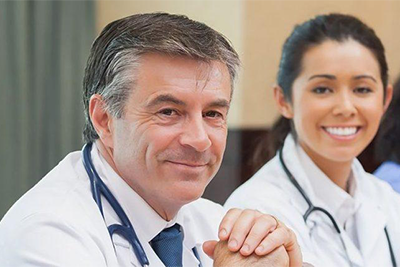 There are over 200 symptoms of celiac disease and they vary so widely among people that there is no such thing as a “typical” case of celiac disease. The type and severity of symptoms depend upon the individual. Some people with celiac disease report having no symptoms at all.
Celiac disease is one of the most common lifelong diseases and affects both children and adults. Celiac disease can be found on every continent from a diverse range of ethnicities.

Commonly reported symptoms among adults and children include: 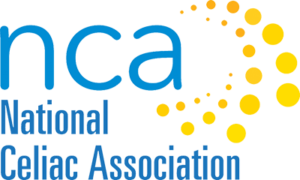